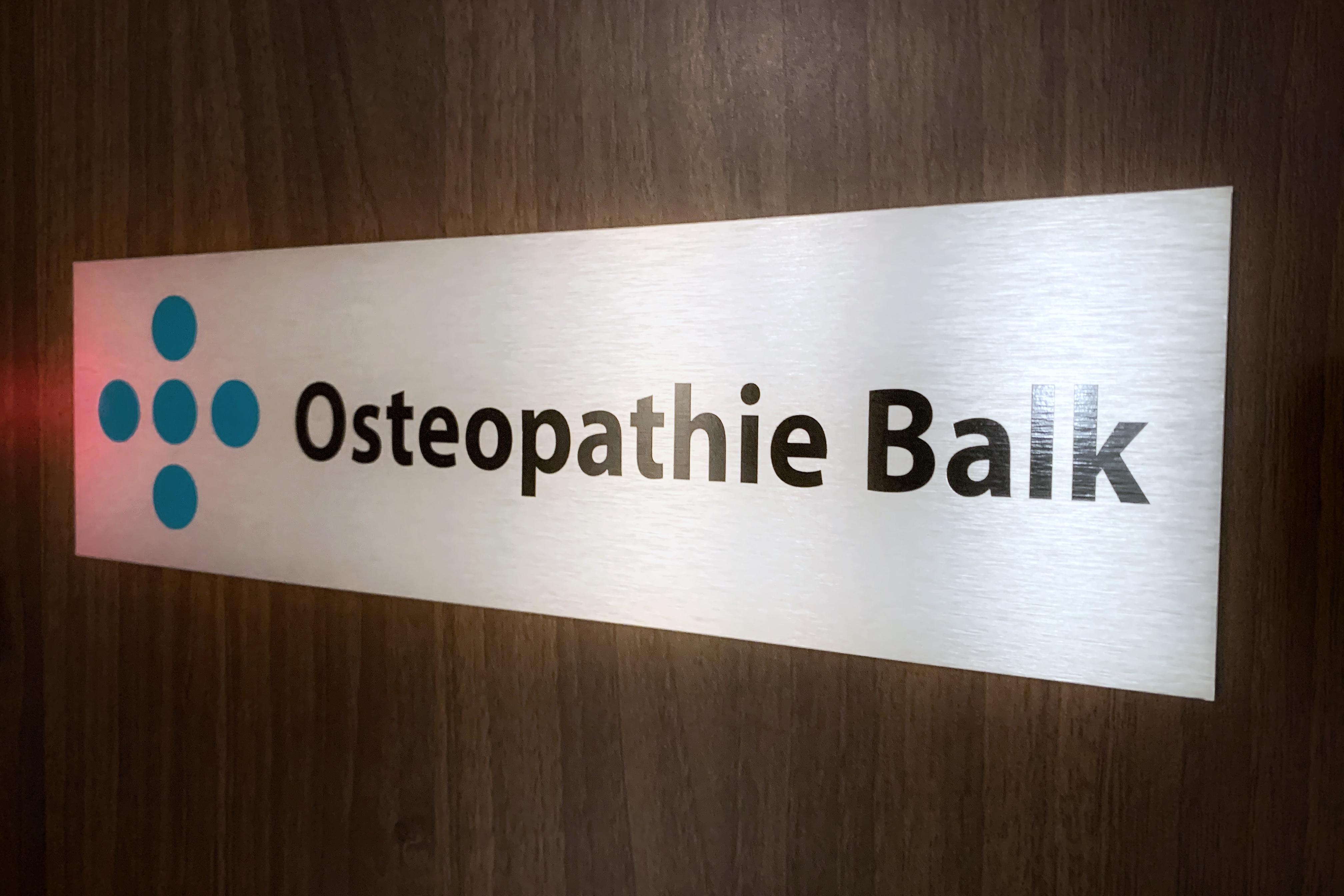 Eight weeks ago I wrote about my carefully planned preparation for the Enschede Marathon. In that post I already warned that planning and realization likely wouldn’t always correspond. I must have been tempting fate: after just twelve days my right calf collapsed under the load of the interval trainings that in hindsight were too bunched up. Ten days of complete rest barely helped. A visit to a physiotherapist provided neither a clear diagnosis nor a treatment plan other than: ‘just start running carefully again at a low intensity.’

So that’s what I did, but the calf kept hurting, didn’t really get better, didn’t really get worse. Most of all I could’t make sense of it: within a single day the pain could move around from the back to the inside and from low to high, change from quite unpleasant to barely noticeable and from a local, stinging pain to a tight sensation of stiffness in a large area. Running at higher intensities, even at marathon pace, was impossible. Until I met Albert. Albert Balk is an osteopath with specializations in athletics and fascia (connective tissue). And he was quite quick in concluding this is a fascial problem and the calf is just a consequence of it. The underlying injury resides in the hips, is at least several months old and probably has been building up quietly and gradually. It can restrict the mobility of the hip joint and cause inhibition of the surrounding muscles. Other links of the kinetic chain receive more strain to compensate and if this gets too much, a more noticeable injury can manifest itself there. And in my case that happened in my right calf.

Since Albert started treating me, I have noticed that the mobility and strength in my legs started to return, that I can handle ‘normal’ training volumes again and that I can slowly increase the intensity without a backlash. But that build up is taking six weeks now. The weekly mileage is high again, above 100 km, but the volume at higher intensities is still much lower than in the original plan. And I stay away from the VO2max interval intensity. The Enschede Marathon is closing in rapidly with just 7 weeks to go. Although my endurance feels bigger than it’s ever been, my speed has been compromised. It takes much more effort to run fast than it did in October. My goal to run the marathon within 3 hours seems almost impossible now.

Nevertheless there is some hope left: I can run small volumes at threshold pace (although it’s less than half of what I did leading up to the Half Marathon of Oldenzaal) and reasonable volumes at marathon pace. The pain isn’t completely gone, but it’s diminishing gradually. For the past 7 weeks I barely dared to hope to participate in the Enschede Marathon. But now I’m conservatively making a plan: one recovery week leading into a 4 week block of high volume training focusing on endurance at marathon pace. Then the taper, followed by the race. The realized training couldn’t differ much more from the original plan (just have a look at the figure below…) and 3 hours is potentially unrealistic. But if I can race without having to restrain myself because of an injury, I’m happy. Fingers crossed!