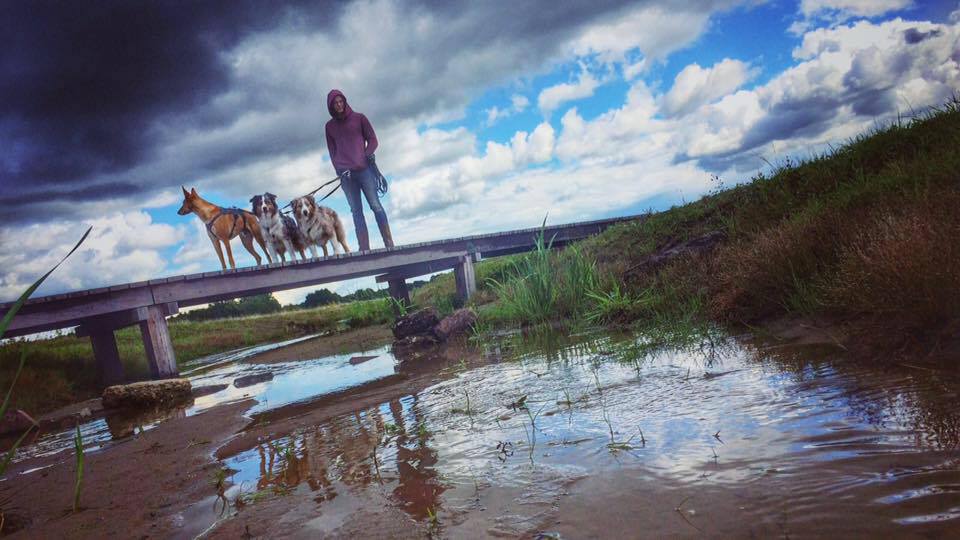 All of the sudden it’s June… What happened to March, April and May? Time lost its meaning. While the clock seemed to have stopped ticking, days, weeks and months evaporated in an unrecognizable new reality. A pandemic grabbed the world by its throat. While I worried about rehabilitating my injuries quickly enough to race the Enschede Marathon at April 19, sports events got cancelled all around the world. In Spain and Italy a humanitarian disaster unfolded and the Cortina Trail in the Italian Dolomites (June 26) and the Tenerife Blue Trail (June 6) got postponed until next year. Luxury problems: big events that I was looking forward to, living and training towards, suddenly appeared to be irrelevant when an invisibly small particle (that in Biology doesn’t even deserve the classification of ‘life’ or ‘organism’) dislocated societies and economies globally, millions of people lost their job and income and health care systems were brought to the brink of collapse. Complaining about sports events not taking place would be nothing but decadent for an enthusiastic age group athlete like me. I’m still healthy, still have my job and income and have been able to keep exercising in solitude all the time.

What I am disappointed about, is that I would have been working as a volunteer in the animal sanctuaries on Tenerife this weekend. And I am not: the flight that should have taken me there on June 3 has also been cancelled. All initiatives to bring rescue dogs to a safe home came to a full stop: although the amount of applications from potential foster homes is sky rocketing, the transport of the dogs is impossible and many volunteers like me couldn’t reach the sanctuaries. But very gradually and carefully the doors are opening a little bit. The first flights are going again. It’ll take a while before thing return to being ‘normal’, in as far as they ever were. Nobody knows how fast or slow the process will be. But we are heading in the right direction and that gives me hope!

The consequences of the COVID-19 crisis for The ULTRA Endeavour are easily summarized: it delays everything by a year. I intended to start a fundraiser in March, before the Enschede Marathon. Obviously, I postponed it until the time feels ‘right’. That’s certainly not now. The races I can use to qualify for my goal race in Tenerife all got cancelled. I won’t be able to get the mandatory qualification until 2021, which means I can’t run my goal race before June 2022. On the bright side: that’s a lot of time for a thorough preparation. I didn’t stop. I’m still training, working on a solid fitness base and trying to get completely injury free. And I’m contemplating a motivating challenge in the fall. More on that soon. The rest of my plans are moved on to next year. But after a few months of (appropriate?) silence, I’ll start writing and sharing again. The adventure continues. The goal still stands. And my motivation has only gotten bigger.